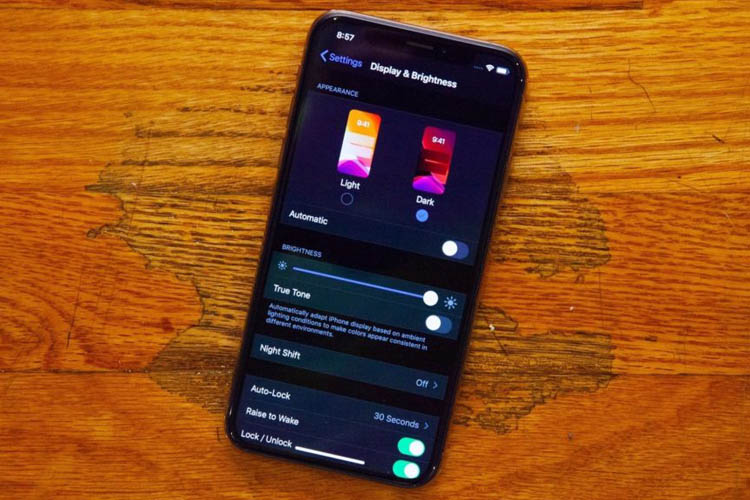 There are many reasons you might want to use iOS 13’s new Dark Mode. One of the most talked-about changes coming to the latest version of Apple’s mobile operating system. In this article we will be going to talk about dark mode on iOS 13.

Maybe your iPhone’s screen is a bit too harsh on the eyes at night, or perhaps you have a newer iPhone with an OLED display and you’re looking for longer battery life. Maybe you just want a visual change.

iOS 13 is the thirteenth major release of the iOS mobile operating system developed by Apple Inc. for their iPhone, iPod Touch, and HomePod lines. The successor to iOS 12 on those devices, it was announced at the company’s Worldwide Developers Conference (WWDC) on June 3, 2019, before being released on September 19, 2019.

Whatever the difference, iOS 13’s Dark Mode is as robust as they come. It really does re-skin the entire system — everything from stock apps to the on-screen keyboard. Even the new wallpapers that come packaged with the update are completely transformed when Dark Mode is active.

However, it isn’t turned on by default, which means you’ll have to head into the Settings app to use it.

Here’s How You Can Get Dark mode on iOS 13

What is Firebase? Why and How to Setup Firebase?