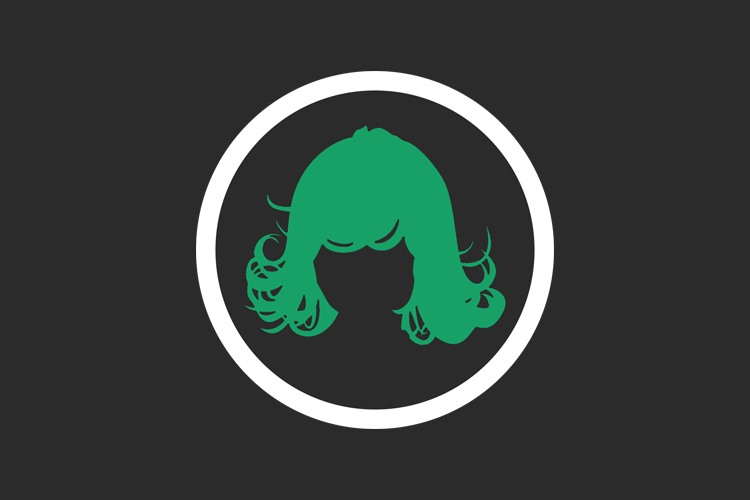 Here is the full list of Tatsumaki Discord Bot Commands or Tatsu Bot Commands, which is an extremely capable Discord bot. It is used for moderation, increasing user chat activity on the Discord servers, and much more. Here, we will take a look at some of the most popular tatsumaki discord commands that can be used.

It also extends you a ton of Tatsumaki Discord Bot commands or Tatsu Bot Commands for setting welcome messages, moderation, notifications, and several other features. The Tatsumaki Discord Bot is not just restricted to Discord, but it also allows you to search the web, and stay up to date with the RSS feed, and more right within Discord. The Bot also will enable you to change the Bot’s settings from a dedicated dashboard.

The most notable feature of Tatsumaki is it’s much talked about incentive system, which pushes users on servers to be more active by letting them earn Levels and XP. You can also use real money to customize the appearance of your cards. Your standing in the Discord server is shown in the form of a pleasing card, which pushes you to interact with the users more often.

You can also disable bot commands entirely or in specific channels. Tatsumaki’s t@prune command is one of the most useful, which allows permitted users to delete a specific number of messages based on the user, text found in the message, type of user who sent the message, and more.

The Below Video From the Official Website of Tatsumaki Shows It In Action.

Some Tatsumaki commands require the user to have Discord guild permissions. The required permission is displayed at each command.

Finding out how to use commands

The t!help the command provides useful explanations and examples to provide help with all commands. Simply typing out the command once shows a list of available commands, and using the command again with another command in front shows specific help for that command. For example, t!help fishy provides help for the fishing command. t!help 2 can be used to provide a list of the miscellaneous standard commands.

The alternative for moderation and administrative commands is t@help. It shows all moderation commands and explains them in the same manner as the standard help command.

How To Check How Much Data & Balance Is Left in Airtel