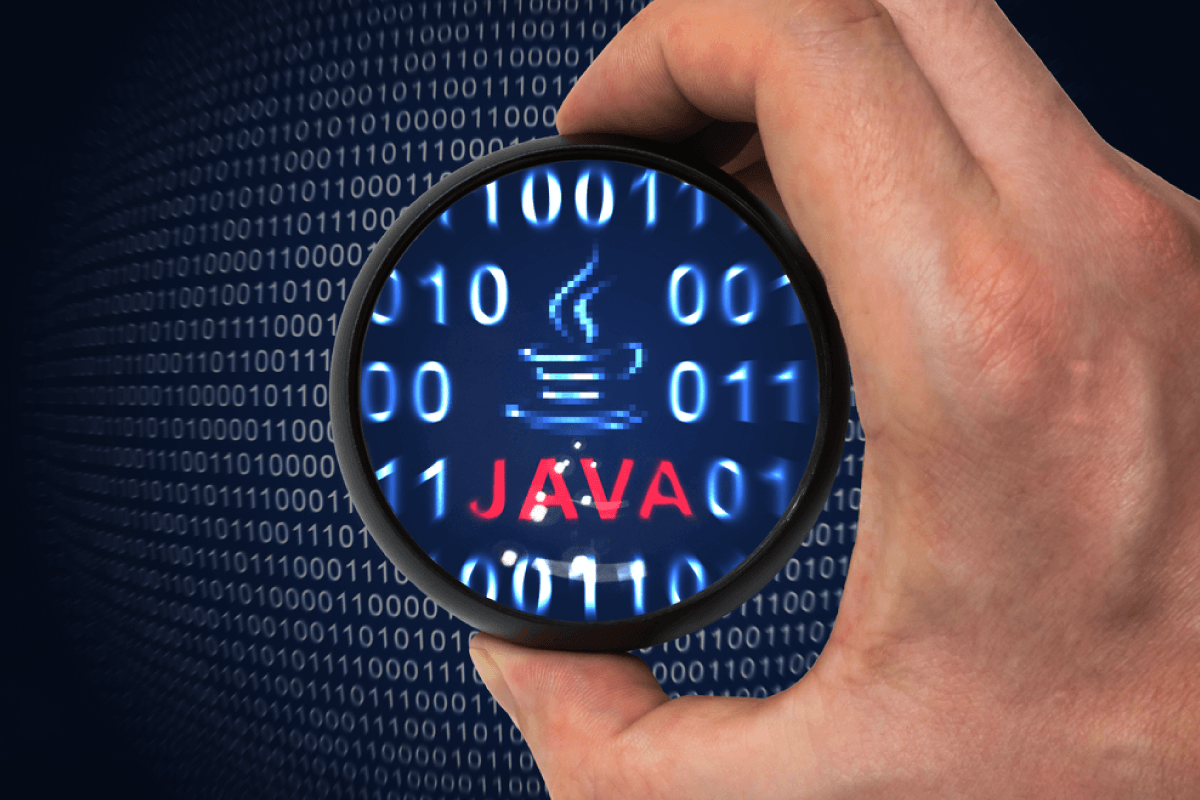 Everyone uses computers, mobile phones and many other gadgets in day to day life to access various applications. Different business domains like Education, Banking, E-Commerce, Healthcare, Insurance etc. use computer applications. These applications are built using programming. The knowledge of programming is essential to bring innovation. You need to know how to code to create value with your ideas.

Now that we understand why programming, let’s see what is programming all about.

Let us assume that a customer wants to order food using an application. In order to do that, the customer can select the food items from the menu and place an order. If the order is placed successfully, the food gets delivered to the customer.

To develop such applications, we give instructions to the computing devices (computers, mobile phones, etc.). A set of such instructions is known as a program and the act of creating a program is known as programming. Programs are created to solve the problems, to automate the processes and to reduce repetitive and/or manual work.

In this course, you will learn programming using Java language which is one of the popular programming languages

The first step to write a program is to create an algorithm. An algorithm is a process or set of rules to be followed by the computer while solving a problem. Algorithm should be represented into a form which others can easily understand. There are primarily two ways of representing an algorithm:

A pseudo-code looks as shown below.

Note: Here, the assumptions are:

Like assignment operator, there are other operators also which can be used to perform various operations.

Logical operators: are used to combine one or more relational operations.

Now, let’s have a look at flowchart. Flowchart uses graphical symbols to depict steps. The most commonly used symbols in a flowchart are as follows:

The statements which change the flow or order of execution of the instructions are called control structures.

There are three types of control structures:

Selection or decision making is comparable to how we make decisions in real life.

Let us assume that the man wants to travel to Washington from Los Angeles. He can choose to travel by train or flight. Now how will he make a decision? Which mode of transportation will he choose? Flight takes around 5 to 7 hours depending on direct flight or with hops, whereas train takes 2.5 days with hops to reach the place. Assume that he wants to reach the place within 8 hours and he is ready to spend around $450 for transportation. Which path will he choose? Will he go to airport or to railway station?

Such a decision-making process can be represented in a pseudo-code and/or flow chart using a selection control structure.

Selection control structures are implemented using if-else blocks. The if-else block in pseudo-code is written as:

The pseudo-code for the scenario is shown below:

The flowchart is shown below:

Let’s have a look at Iteration Control Structure.

In this case, a set of statements need to be repeatedly executed. When you want to repeatedly execute a set of statements as long as a condition is met, you can use iteration control structures which are also known as Loops. One such iteration control structure is while loop. The while loop in pseudo-code is written as follows. It repeats the statements written inside while and end-while as long as the condition is true.

The pseudo-code for the given scenario can be represented as shown below. Here “==” is a comparison operator to check for equality.

The flowchart can be represented as shown below.

While loop is suitable when the number of iterations is not known in the beginning and the loop has to be executed as long as the given condition is satisfied. Sometimes, a set of statements have to be executed for a specific known number of times. In such cases, you can use for loop. The for loop in pseudo-code is written as:

The steps of for loop execution are as follows:

Let us consider that the customer has already decided that he/she would be ordering 10 food items. The entire process of accepting the food item, quantity and calculation of the total amount has to be repeated for the number of food items to be ordered, in this case, 10.

The pseudo-code for this scenario is shown below.

The flowchart is shown below.

Java is one of the most popular programming languages. Some statistics about Java are given below:

The features and strengths of Java have made it suitable for applications throughout the history of Internet, and it continues to do so even for modern applications.

Have a glance at what is going on in the Java world.

Amazing! The program displays the output on clicking Execute button. But wondering how things work behind the scene?

This conversion is made possible using system software called compilers and interpreters.

You will now start the journey of learning programming using Java. To start writing programs in Java, you need to first install Java.

Please follow the below steps to check whether Java is installed on your computer.

If Java is installed on your computer, you will get a message about the version installed on the command prompt window as shown below:

After making sure that you have Java installed in your computer, you then need an IDE (Integrated Development Environment) to code Java programs.

An IDE is a software application that is required to write, execute and test programs. There are various IDEs that can be used to write Java programs. In this course, you will use Eclipse IDE.

Now that you have Java and Eclipse, you can start coding programs using Java.

Start your programming journey with a basic Java program:

How to View and Edit Apple Notes on Windows 10

What Are CSS Units For Font-Size: Px | Em | Rem