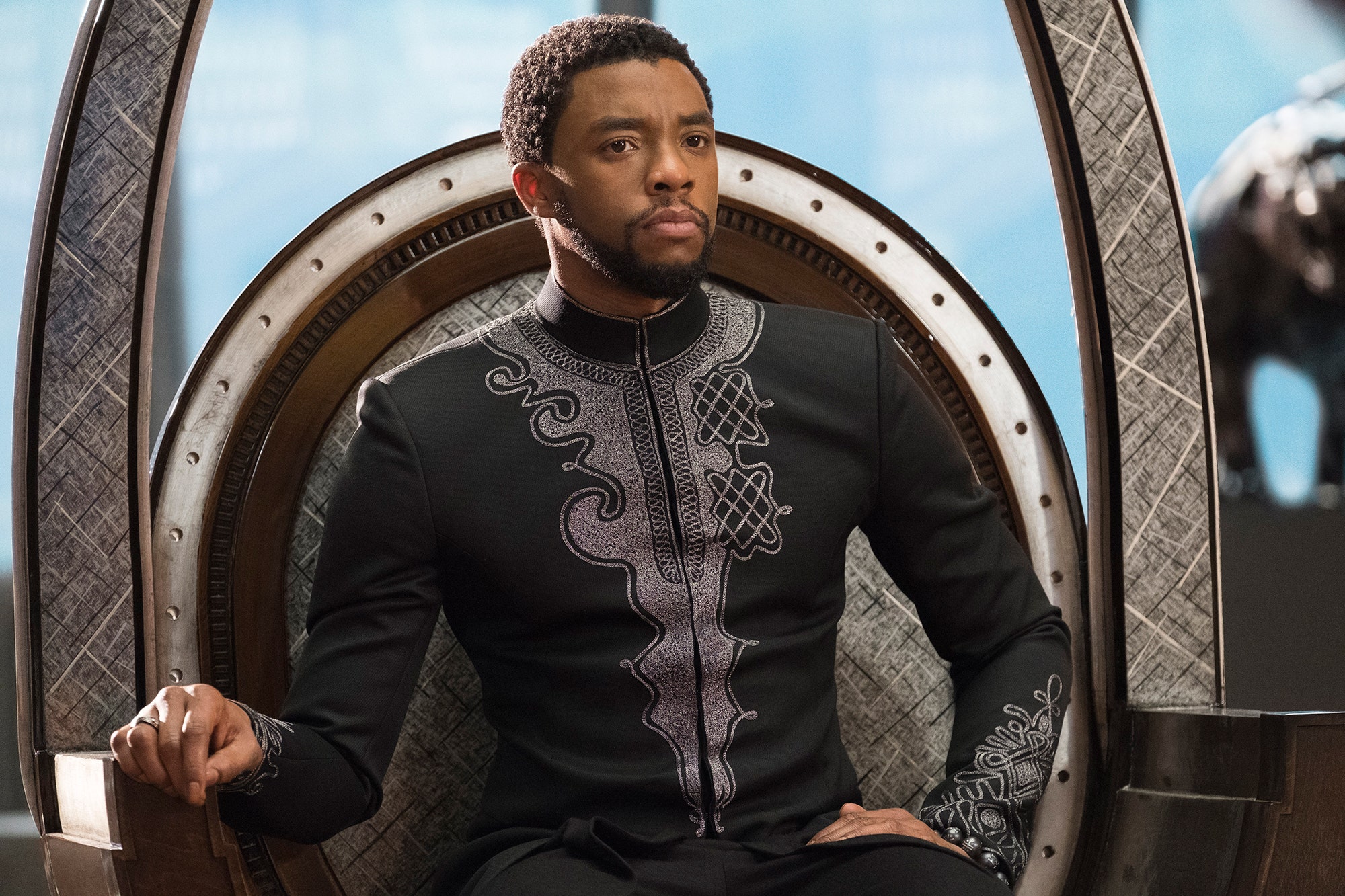 Black Panther has been aired ad-free by ABC to honour the lead Chadwick Boseman. In case you missed it, you can still catch It on Netflix. Due to geo-restrictions, it won’t be available in every country. If you have access to a suitable VPN, you can watch Black Panther on Netflix right now. Here is how you can.

Licensing deals and many other restrictions have made it impossible for Netflix to hold the rights to make Black Panther accessible in every country. Since the film is officially available in Netflix South Korea’s catalogue, we can connect to a VPN server in South Korea to watch the movie. One fact that should be kept in mind is that not all VPN works on Netflix. However, most of the reputable paid VPN promises to unblock Netflix. The working VPNs include Express VPN, Nord VPN, and Surfshark VPN. I use the Surfshark VPN.

To check the availability of a movie or a tv show in your region, you can use Unogs. It’s an online searchable database that provides you with the information whether the title is available on Netflix and the country currently owning it. Just type the name of the movie, and it would provide the list of countries where the film is available to stream on Netflix.

I will be showing you the steps to watch it on the computer, but the same steps can be followed to watch the film on your Android and iOS smartphones as well. Mostly, all VPNs have clients for every platform. Launch the VPN app and look for a South Korean Server. After clicking on the Connect button, wait for the VPN to establish a connection. Once the connection has been established, go ahead and minimize the VPN app.

For the next step, open Netflix in a new tab. You will see that Black Panther still won’t show up in the search. Therefore, Netflix hides the search results for every user that is suspected of using a VPN. To avoid this situation, you can either click on this link to directly open the film on Netflix. Or you can search Black Panther Netflix on Google and click the first result that shows upon searching. It will work on a smartphone’s browser as well.

This is all you need to do, and you would see the page on Netflix. After this, click the Play button to watch the film.

Even though the initial speed was slow, it quickly caught up to the bandwidth.

Therefore, there was a quick way to watch Black Panther on Netflix. This is not the only film to watch out for, and I would also recommend you to give a try to 42, 21 Bridges, Get on Up, etc. a which beautifully showcases the satisfactory performances by Chadwick Boseman. The movie can also be watched on Disney Plus if you have its subscription. If you have a less known film that you want me to check out, then do let me know in the comments below.

How To Change WiFi Channel To Improve The Signal

How To WhatsApp Anyone Without Saving Their Number