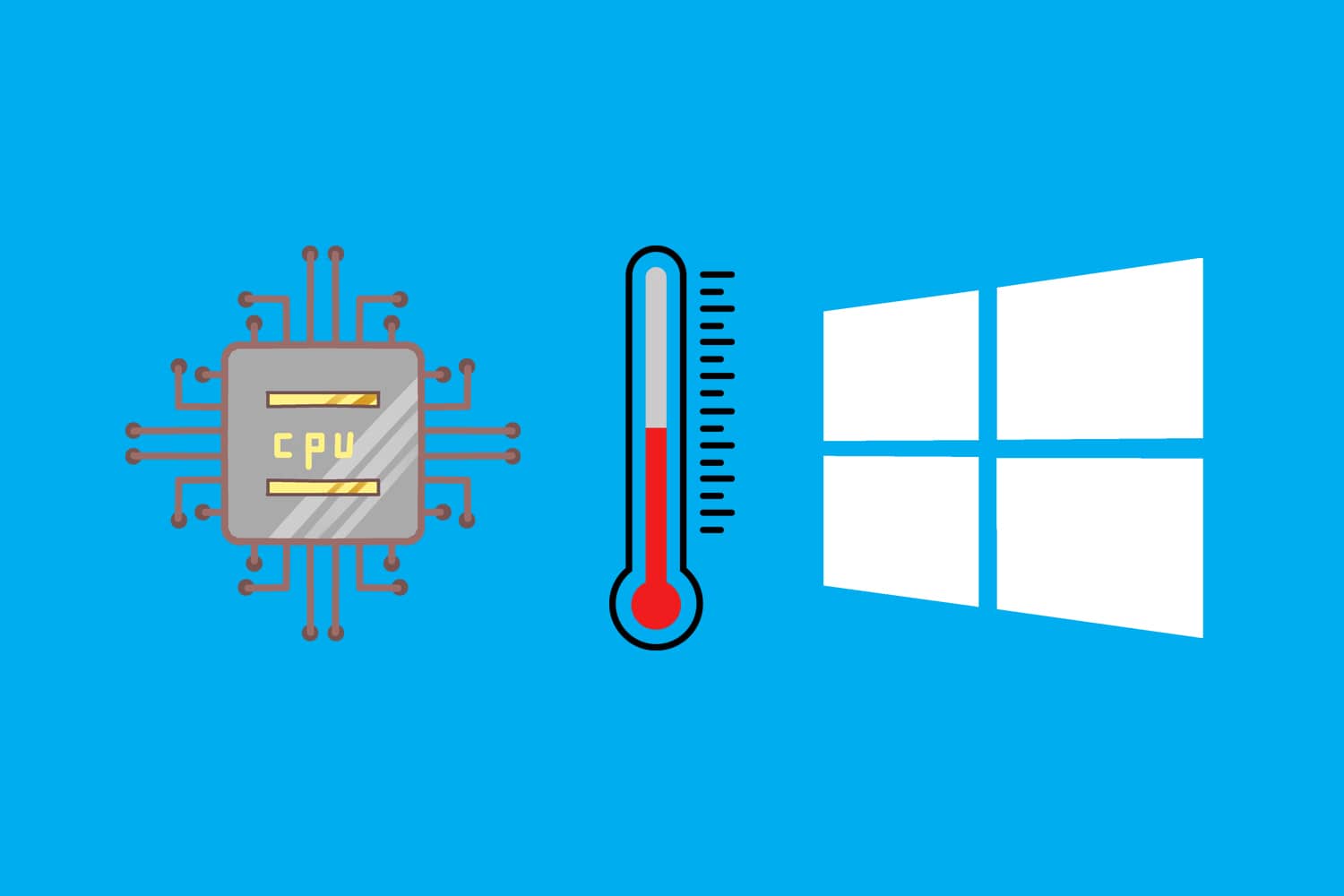 AIDA64 is a comprehensive system information and diagnostics tool, which can display detailed system information including the temperature of the processor. So, you can install it to check the processor temperature. AIDA64 is compatible with Windows (32 bits & 64 bits), Mac, Linux, IOS and Android systems. It has several versions available for different kinds of users but it is not free and has only 30 days trials. Additionally, it also offers various kinds of useful tools including monitor diagnostics and system stability tests.

One of the easiest ways to check CPU temperature in Windows 10 is to download and install Core Temp. Core Temp is a lightweight but effective temperature monitor tool. Once installed, it can display the temperature for each individual core. It is so convenient that you can check it by clicking the hidden icons button in the system tray located at the right of the Windows taskbar. Besides, you can also check other basic system information like CPU model, platform, and frequency.

Speccy is also a good choice when you need to check the processor temperature in Windows 10. Speccy is a comprehensive hardware diagnostic tool for your PC. It provides you with the detailed system information of your computer including OS, CPU, RAM, motherboard, graphics, storage, optical drives, and network. Besides, you can check the temperature of your components including the CPU. But it is not as lightweight as other tools.

BIOS is the firmware used to perform hardware initialization during the booting process. BIOS on most motherboards also allows you to monitor the hardware status, including CPU temperature. To access BIOS, we can press one of several keyboard keys (Esc, F2, F10 or F12, depending on the manufacturer or motherboard) when the computer is booting up. Once you enter BIOS, it will show you the temperature right on the main screen of BIOS. Unfortunately, this way only allows you to check the CPU temperature once and it is useless if you want to check the CPU temperature when using the computer.

How To Disable Timeline Feature In Windows 10